My friend asked me to make a card with a Golden heart as her friend was going to have a new heart, but with a pigs heart. First of its kind.

A few months later my husband and I went to visit our daughter who lives in Israel. We were strolling along the promenade, but as it was so hot we decided to sit for awhile.

Where we sat there was a couple already there, and were chatting to each other in English, so we got talking to them.

She started telling us that she had just had a heart operation, and had been given a pigs heart.
She then told us that her friend gave her the most beautiful card.

I asked her if it had a golden heart on the front, and her reaction was amazing. How did you know that she asked.

I then told her that I had made the card and I got the biggest hug ever.

I felt really pleased the she liked it

What an amazing story and what a delight it must have been for the both of you.

For you ... to have met someone who has received one of your cards un knowingly, and for her ... to have the met the maker of the card that she treasures. 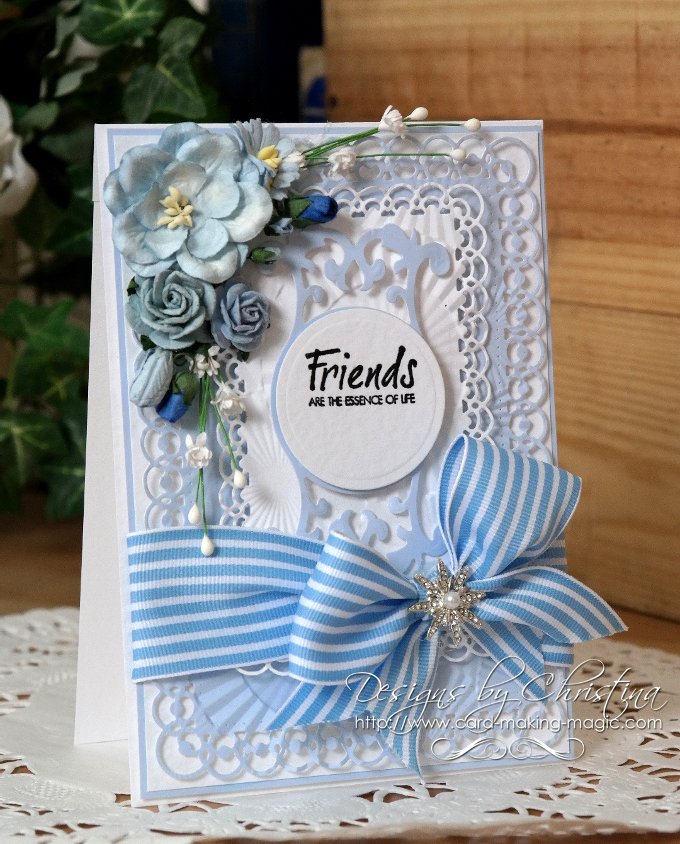